The007Bond.com has been proudly serving the James Bond community for over 10 years. We are dedicated to providing detailed articles on the nation's favourite hero. This website is created by fans for fans. ​

The idea for James Bond was conceived in the early 1950's by author and ex-Naval Intelligence officer Ian Fleming. His first book, Casino Royale was published in 1952 and would start a legacy that spans over 60 years.

Between 1952 and 1966, Fleming had published eleven James Bond novels and two short story collections. Fleming's years as a Naval Intelligence officer drew inspiration for the character and the adventures he would embark. This 'real life' experience is partly what made the James Bond novels so appealing and successful, quickly becoming the best-selling fictional series of all time. ​

But the films didn't come until ten years after the release of his first book. By this time, a television-drama adaption of Casino Royale had already made it to the screens and was met with poor reviews. The future looked bleak until a Canadian film producer by the name of Harry Saltzman purchased the filming rights to Fleming's remaining books. Together, with Albert R. "Cubby" Broccoli, the duo produced the first 007 film Dr. No in the summer of 1962.

The reaction from audiences was phenomenal. The first five film adaptions shot Sean Connery into international stardom. His films took him to Jamaica, Miami, Russia, Japan and the Bahamas. After his departure, Australian model George Lazenby stepped up to play the secret agent in the unforgettable On Her Majesty's Secret Service in 1969. Unfortunately, this was to be his only performance, leading to Connery's return for with Diamonds are Forever.

To bring James Bond into the 70's, Roger Moore was cast as the suave sophisticated secret agent. His tongue-in-cheek persona and brow-raising mannerisms won audiences over immediately, leading him to star in a record-breaking seven James Bond films. Some of these include Live and Let Die, The Spy Who Loved Me, Moonraker and Octopussy.

For the 80's the secret agent needed to become less pastiche and more grounded. Timothy Dalton's tenure may have been cut short, but both The Living Daylights and Licence to Kill are two of the most memorable and controversial entries in the entire series.

Following a six year hiatus, James Bond finally returned to the silver screen. Pierce Brosnan donned the tuxedo in a post-Cold War era. His debut film Goldeneye perfectly positioned the series in the 1990's. Brosnan did a total of four James Bond films and provided his voice and/or likeness in the video games 007: Nightfire and Everything or Nothing.

After 40 years, the producers finally gained the rights to Ian Fleming's first James Bond novel Casino Royale and created a modern adaption of the story, rebooting the franchise and featuring Daniel Craig as the sixth actor in the role. The series is now produced by Cubby Broccoli's daughter, Barbara Broccoli, and step-son, Michael G. Wilson. In 2012 the franchise celebrated its 50th Anniversary with the 5th October now known as 'Official James Bond Day'.

Barbara Broccoli and Michael G. Wilson have confirmed that Daniel Craig will be returning as James Bond in 2019 for Bond 25​. 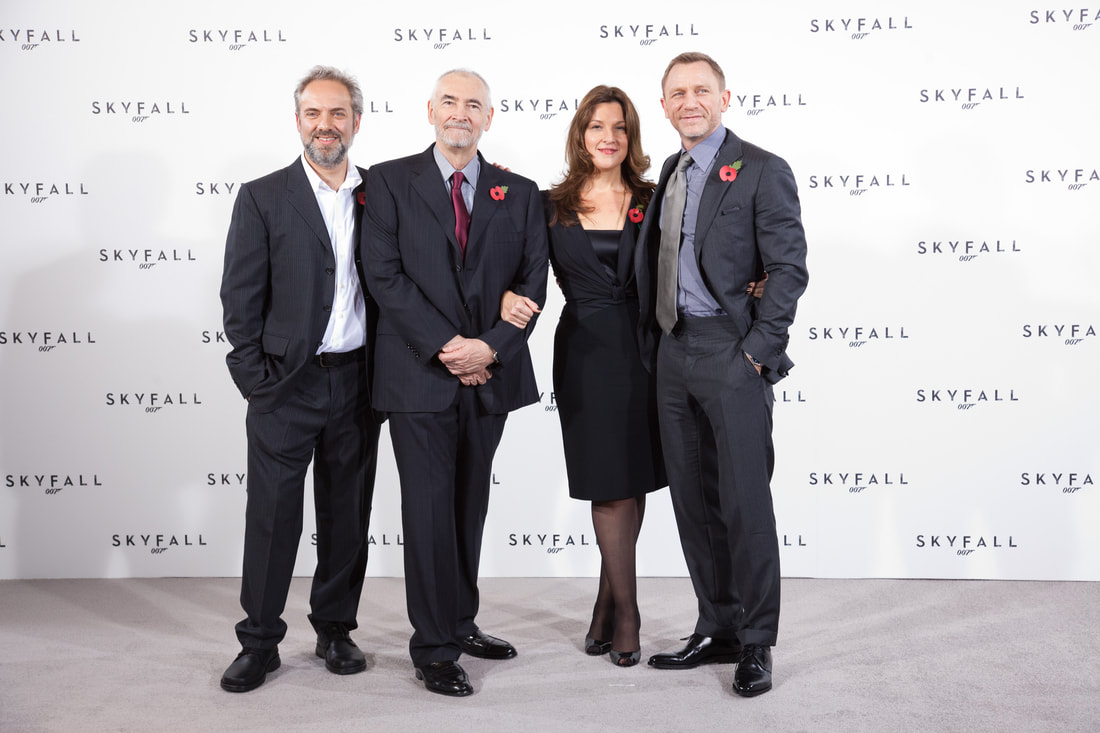