007Bond.tk is a website created by fans for fans. Our promise: to deliver as much news as we can about the world of James Bond. Our site is updated on a daily basis. Browse articles on films, gadgets, characters and vehicles or catch up on the latest gossip, including the 24th movie SPECTRE (2015)

The concept for Agent 007 was conceived in the early 1950's by author and ex-Naval Intelligence Officer Ian Fleming. His first book, Casino Royale published in 1952, would start a legacy which spans over 60 years. Between 1952 and 1966, Fleming had published eleven James Bond novels and two short story collections. Fleming's years as a Naval Intelligence Officer drew inspiration for the character and his many adventures. This 'real life experience' is partly what made the James Bond novels so successful, becoming the best-selling fictional series of all time.

But the films didn't come until ten years after the release of his first book. Harry Saltzman, a Canadian film producer, purchased the filming rights to Ian Fleming's novels in the early 1960's. Together, with Albert R. "Cubby" Broccoli, the duo produced the first 007 film 'Dr. No' in the summer of 1962.

The first five movies were incredibly successful and starred Sean Connery as Agent 007, with missions taking him to Jamaica, Miami, Russia, Japan and the Bahamas. After his departure, Australian model George Lazenby stepped up to play the Secret Agent in the unforgettable 1969 film On Her Majesty's Secret Service. Sean Connery returned to bring James Bond into the 70's with Diamonds are Forever. Roger Moore was cast in 1973's Live and Let Die. His third movie, The Spy Who Loved Me, was a huge breakthrough and he went on to become the longest serving actor in the role, with memorable films including Moonraker, For Your Eyes Only, Octopussy and A View To A Kill.

Timothy Dalton signed up in the late 80's bringing back the essence of Fleming's original character from the books. His time as the nation's favourite spy was short lived, and he backed out after doing only two films. Pierce Brosnan pulled the series out of a six-year hiatus with 1995's Goldeneye and introduced a whole new generation to the world of James Bond. His success continued with Tomorrow Never Dies, The World Is Not Enough and Die Another Day.

The series was rebooted in 2006 with Casino Royale, starring the latest actor Daniel Craig. He is currently working on his fourth movie - SPECTRE - to be released in October this year. The series is now produced by Cubby Broccoli's daughter, Barbara Broccoli, and step-son, Michael G. Wilson. In 2012, the franchise celebrated its 50th Anniversary, and 5th October is now known as 'Official James Bond Day'. 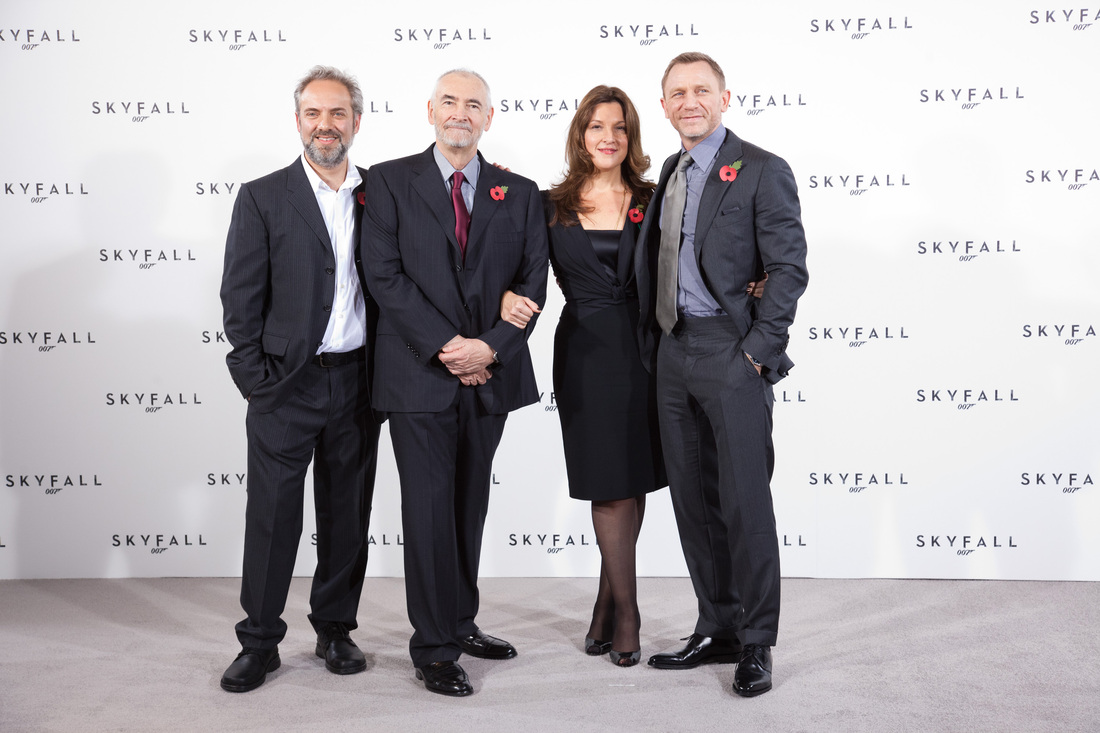